Collected Trot: Gracelee Lawrence - Exhibition has been extended until February 18, 2023 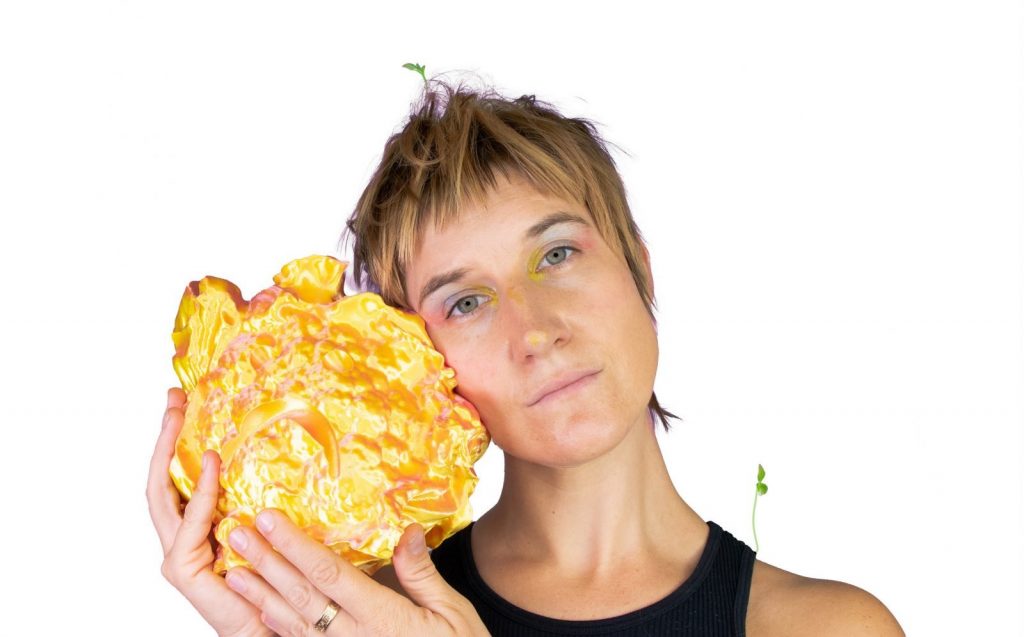 Gracelee Lawrence, a New York-based artist is presenting Collected Trot, her first solo exhibition in Europe of her pioneering 3D-printed sculptures. Her work deals with relationships between food, the body, and technology and is born in the transfigurative space between physical and digital reality. NY Times art critic Roberta Smith recently wrote that “Lawrence ingenuously exploits her small 3-D printers” and described her work as “mouthwatering”, “gorgeous” and “covetable.” Working from scans of her own body combined with various objects, plant, and fruit forms, these digital files render the organic into works of startling originality.

In this exhibition, Gracelee Lawrence melds her personal background as a dedicated classical Dressage rider in North Carolina with that of Vienna’s Spanische Hofreitschule by reinventing visual tropes and playfully skewering the legendary history of the equestrian arts through her digitally fabricated sculptural conglomerations. Here she hints at a gleaming fantasy of the future, with rainbow gradient 3D-printed spurs and weeping strawberries instead of rowels seemingly floating on top of acrylic tubes. Lawrence’s work in Collected Trot brings into question animal versus human versus vegetable agency and hierarchy, and the evolution of our technological progression, from horsepower to the computer CPU. 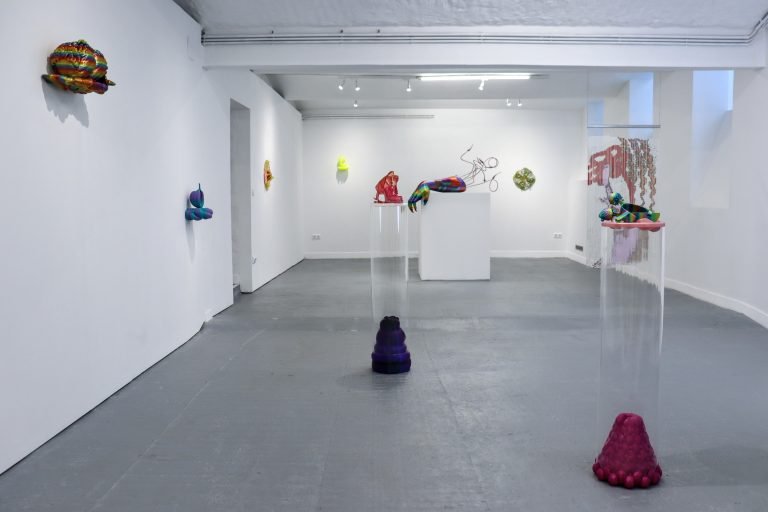 “In “Collected Trot”, Gracelee Lawrence presents a solo exhibition of her sculptural works for the first time in Europe at Galerie Peter Gaugy in Vienna. Moving through scans of her own body which are alternatingly cropped, shrunken or elongated, she engages a dance-like rhythm with repetitions of fruits, vegetables and gently hinted-at floral arrangements.”(Read more: Les Nouveaux Riches)